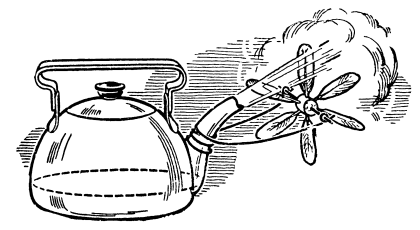 Everyday we use a lot of things not having a clue about how they work. Digital pulse diagnostics VedaPulse is not an exception to the rule. We can use it without understanding how it works. But, nevertheless, if a user would take the trouble to understand how the heartbeat rhythm is transformed into the set of charts and indexes which reflect the physiological conditions of the body, it should raise him to a much higher level of understanding of the possibilities of the VedaPulse diagnostic complex, and the Physiology as a whole.

In this article I will attempt to illustrate with examples the most important ideas, but I can’t promise you a funny book.

Let’s look at an enlightening example. Imagine, that we put the electrodes on the wrists, as we usually do in testing, but we connect the signal detection unit not to a computer, but to an analog readout. Any deviation of the analog readout needle is the response to a stimulation, and this stimulation causes a subsequent contraction of the heart, repeating its rhythm.

This device operates as follows:
1. The heart generates electromagnetic impulses. In this article, we will not discuss in detail how an impulse appears in the sinus node (SA-node) and how it is transmitted to the atrioventricular node (AV-node) and then is applied to the contractile myocardium. In this way each heartbeat begins with an electromagnetic impulse, and in this way the control of the heart functioning is accomplished.
2. The electrical signals from the heart passes through the entire body and is detected at the wrists. This signal goes through the electrodes to the device. There, the signal is amplified and then transmitted to the externally connected computer which is processed by the VedaPulse program. For clarity, going back to the previous example, the enhanced electrical signal from the heart was brought to the analog readout. Very often, when the patient sees that the electrodes are attached to their hands, they inquire if it is dangerous to the health or not. The answer is no. There is only the registration of the biopotentials, which are generated by the heart, with no impact to him.
This example demonstrates how the device records the heart rate. Of course, a computer has more capabilities than a simple analog readout. The analog readout can only respond to the electrical impulses coming from the heart. However the VedaPulse program is able to measure and analyze accurately.
This method of signal analysis is called cardiointervalography (CIG). It estimates the heart rate variability. The starting signal for a cardiointervalography is an electrocardiographic signal (ECG). Standard testing by VedaPulse uses a five-minute recording of electrical impulses from the heart, which are sensed by the first standard lead (the electrodes on the wrists).
The figure below shows a portion of the schematically drawn heart beat record.

In the signal recording, the VedaPulse program automatically detects R-waves and puts heart symbols on the top of displayed signal. In this way, the program shows to the user that it has detected R-wave.

Thereby the measurement of each cardiac cycle duration is made.

To most people, the heart appears to beat very evenly. But it is not so. Usually the difference between the shortest and the longest cardiac cycles of a healthy person is 250 milliseconds. This difference is called the variational range.
In the figure below, I’ve deleted the image of the ECG and have left only a straight line with the durations of cardiac cycles marked on it.

That’s all that remains of the ECG – the column of the figures. (By the way, many sports Heart Rate Monitors write a text file in this form, then a user opens it in a computer program to analyze the heart rate variability.)
Now let us return back to the main idea. Let’s continuing our signal transformation: next to each segment on a time vector draw a rectangle whose length corresponds to the duration of this sector.

Then rotate these rectangles at 90°. The result is a chart similar to a varying lengths stockade.

And now let’s outline it a smooth line. It has become more beautiful.

I’ve schematically drawn a cardiointervalogram. And in the program, it looks like this:

With a quickening of the heart rate, the curve on a cardiointervalogram goes down and with a deceleration of the heart rate it goes up. Each bend on the cardiointervalogram (the change of the heart rhythm) is a consequence of the regulatory systems influence. This way the body responds to current needs of the organs and systems and quickly adapts the heart to these aims.
In assessing the heart rate variability, the analysis of the cardiointervalogram wave structure is carried out and the activity of the three regulatory systems is distinguished – the activity of the sympathetic and parasympathetic divisions of the autonomic nervous system, and the activity of the central nervous system, which manifests through the humoral system.
But this is a big separate subject. I will consider it in the next article. So far, I have only noted that the waves of the different lengths are due to the activity of the different divisions of the nervous system.
In conclusion, I wish, once again, to draw readers’ attention to a nuance that often confuses beginners. This fact has already been briefly described in this article, but I want to deal with it in more detail and to explain its philosophical significance.
The principal difference between the cardiointervalography (CIG) and the electrocardiography (ECG) is in the object of the study. In the ECG it is only one cardiac cycle, but all 5 waves (P, Q, R, S, T) are studied in detail, and they characterize, also in detail, the work of the heart. And in the cardiointervalography the object of the study is the heart rate variability (the difference in the duration).
This is a very important distinction in the objects of the studies! In the cardiointervalography all basic information of the ECG signal is discarded after calculating the time intervals between R-waves.
Very often, when I conduct training for users who are just starting to learn the VedaPulse complex, I make sure that this fact causes confusion. And when they find artifacts which spoil the pristine beauty of the ECG, in their understanding, they begin to exclude systematically these spoiled sectors because of these small artifacts.

Here, for example, is such a sector (56 cardio intervals). The novice users prefer to exclude such artifacts out of processing. But this is not necessary because it’s possible to discern where exactly R-wave is, if the program can not recognize it automatically. You need to help it in this by adding a new marker manually.

Figuratively speaking, by abstracting from the mathematics and looking at it from the philosophical side, the analysis of the ECG can be represented as a closer look with a magnifying glass. 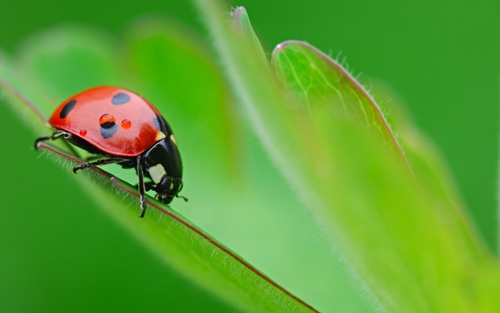 And the cardiointervalography is as a look at the world with a bird’s-eye view. 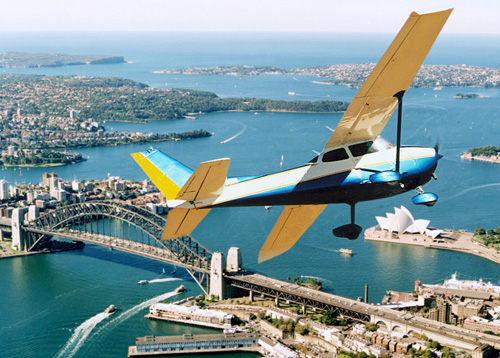 As looking from a great height, it’s impossible to discern small beetles, but possible to appreciate all the beauty of the view which opens up. So it’s impossible in the cardiointervalography to discern in details of the separate phases of the heart beating. But with the cardiointervalographic “altitude” the features of the regulatory system of the physiological functions become visible. Simply put – the work of the nervous system, which reflects the physiological condition of the body.

<--- Previous article
The fundamental principles of Indo-Tibetan Medicine which are used in the VedaPulse Digital Pulse Diagnosis
Next article --->
Cardiointervalography: What waves narrate about